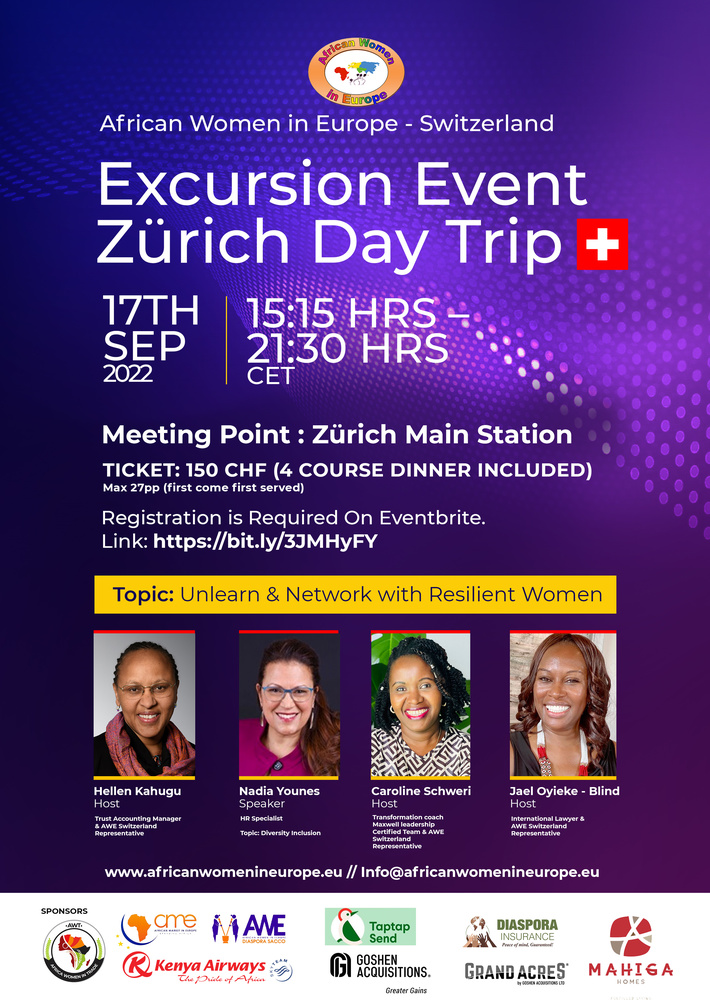 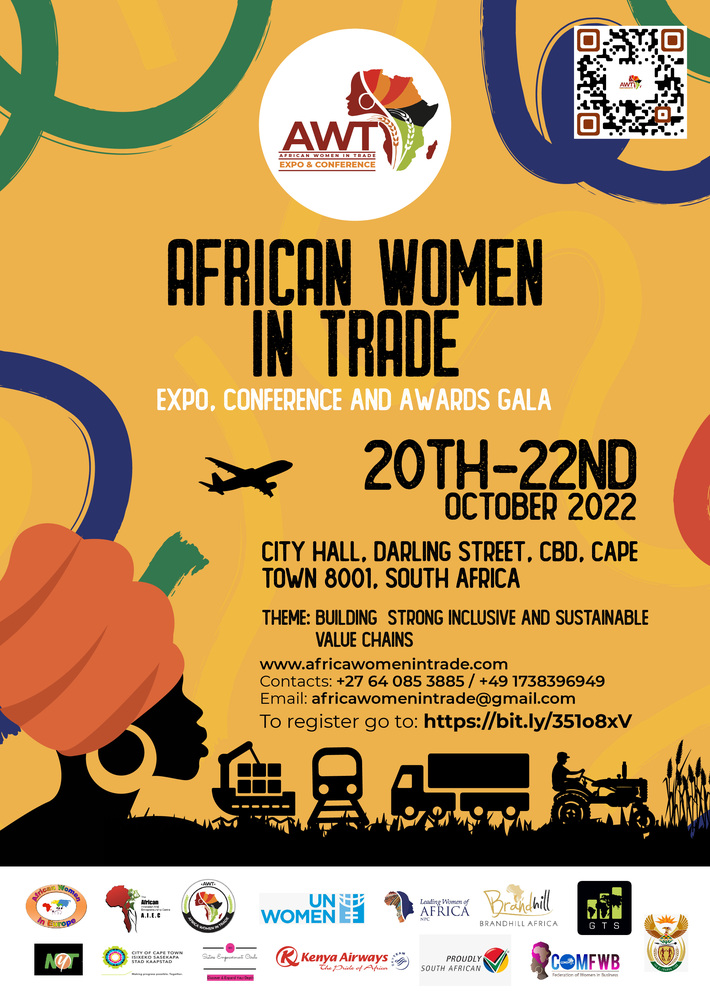 Register to join us here HERE 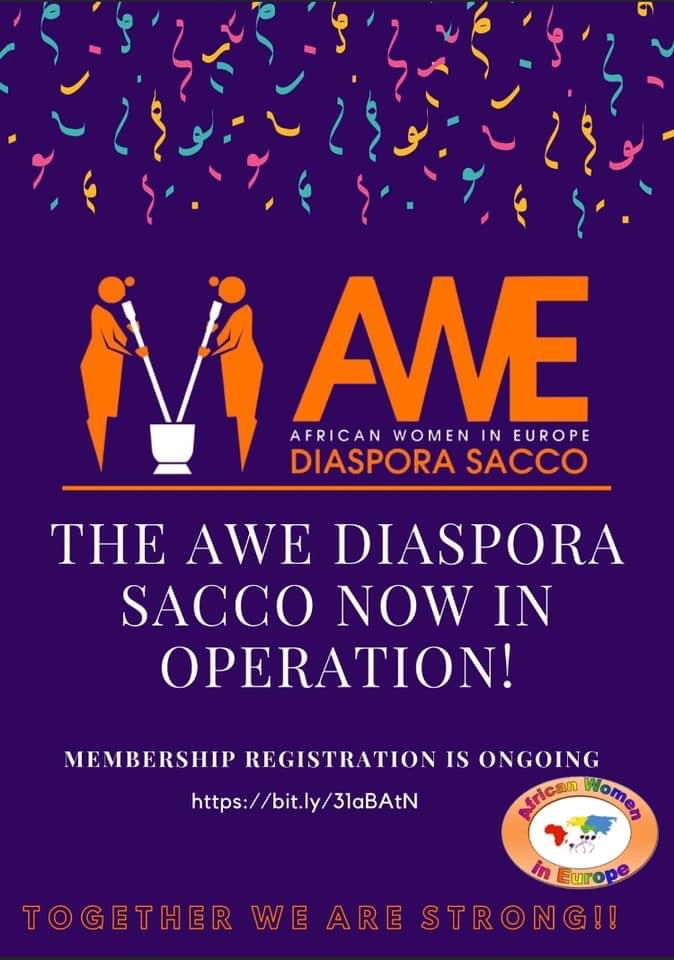 Christa Dodoo is now a member of African Women in Europe
Sep 21
Welcome Them!

Susan Githongo is now a member of African Women in Europe
Sep 3
Welcome Them!

In today's podcast:  Uganda's Medical Association tells members not to treat ebola patients without PPE, and asks the Government to quarantine hotspot areas after doctors and interns are exposed to the deadly disease. Also, Kenyan lawyer Paul Gicheru who was facing witness interference charges at the International Criminal Court is found dead at his home. The police are now investigating. Plus, how and why is former president, Jacob Zuma trying to make a political comeback in South Africa? More on those stories in this podcast with Bola Mosuro.

Mahamat Abdel Said, leader from the Seleka rebel movement in the Central African Republic, has appeared before the International Criminal Court for the first day of his war crimes trial. Also, Ugandan authorities confirm that twenty-three people have now died of ebola. Other patients are awaiting diagnosis, but now, some doctors and nurses are striking. And it's twenty years since nearly two thousand people drowned on the Joola ferry in Senegal. We hear from a survivor and family members who want closure, but why is one of the World's worst shIpping disasters not known by many? Those stories and more in this podcast with Bola Mosuro.

22 Kenyans rescued from trafficking in Laos

Kenya is warning its citizens against applying for jobs advertised online for positions in South East Asian countries. It comes after they rescued a group of people in Laos, who say they were duped by human traffickers. Victims of a massacre that happened in Guinea 13 years ago will finally get their day in court as the trial is set to begin. We meet UK former bantam weight boxing champion, Francis Ampofo born in Ghana and now selling hens on his farm. Plus, why are crocodiles dying in South Africa's Loskop Nature Reserve, in Mpumalanga province? And on our Resident presidents- Olushambles is in a dancing mood.

Heavy rains in South Sudan have destroyed roads, interrupting precious food deliveries around the country. Our correspondent speaks to truck drivers stuck on the road Also in the pod: The Democratic republic of congo and Rwanda agree to cooperate on border security issues; Our colleagues on The She Word program shine a light on alternative forms of family making in Kenya; Uganda battling a rare strain of Ebola and a community infection of scabies; We unveil an online scam recruiting men to lure men on adult websites.

Welcome to
African Women in Europe

African Women in Europe website is a networking platform for African women and YOuth from all over Europe since 2008. 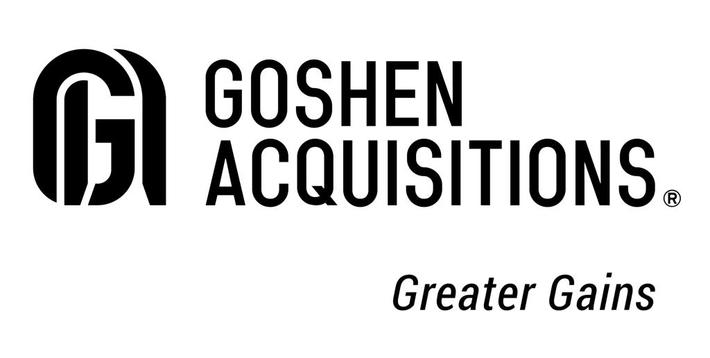 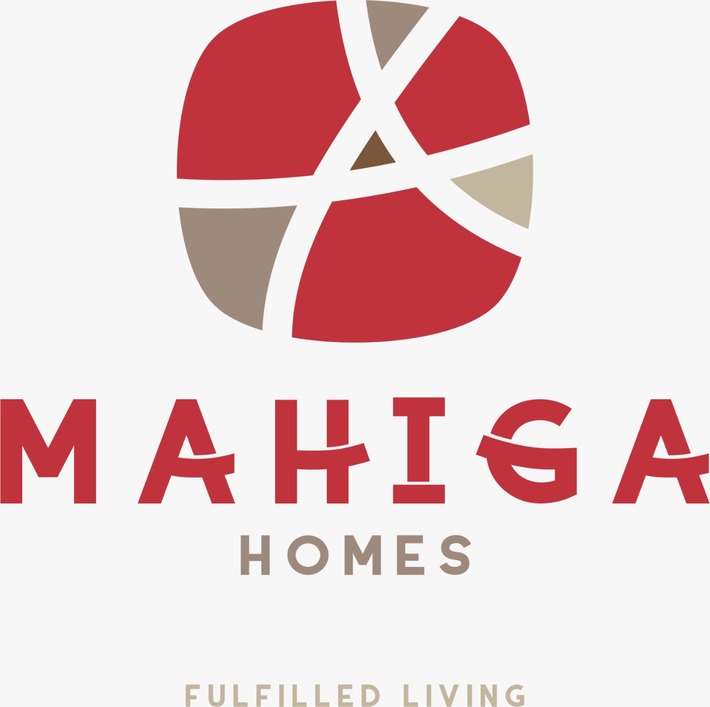 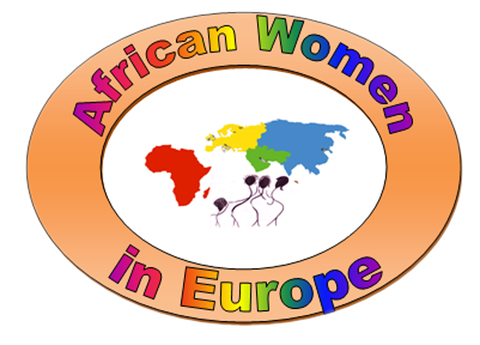 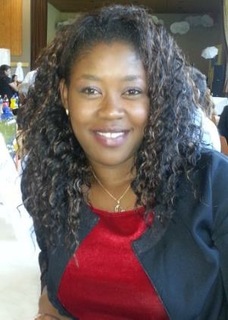 Book your Appointment with Joy AWE

Surprises at being back Kenya after 18 years in the UK

Use more this platform

How can we Support our sister in Italy 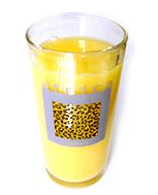 Pilau originates from India. It has become a favorite Tanzanian rice dish. Pilau has a very unique taste. Although in Tanzania it is traditionally cooked with chicken, I prefer to use chicken broth and then serve the dish with a simple chicken stew.